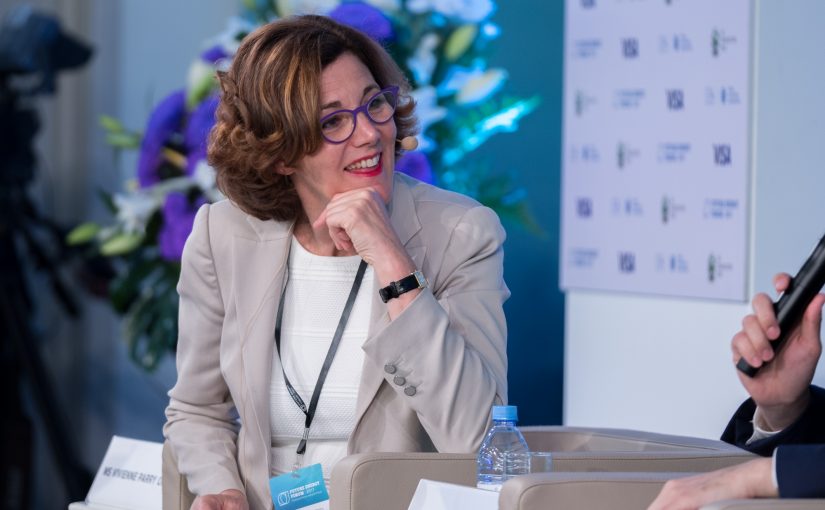 Vivienne is in great demand as a host and facilitator.

Her clients range across the board and include governments, industry and a wide range of organisations such as the Royal Society and Norwegian Academy of Science.  She is immensely experienced and with a background in live broadcasting, is able to cope with almost any eventuality.   Her highly engaging style, her charm and her broad knowledge ensure the enthusiastic participation of audiences.  She works mainly in the science, technology, innovation and medical arenas.