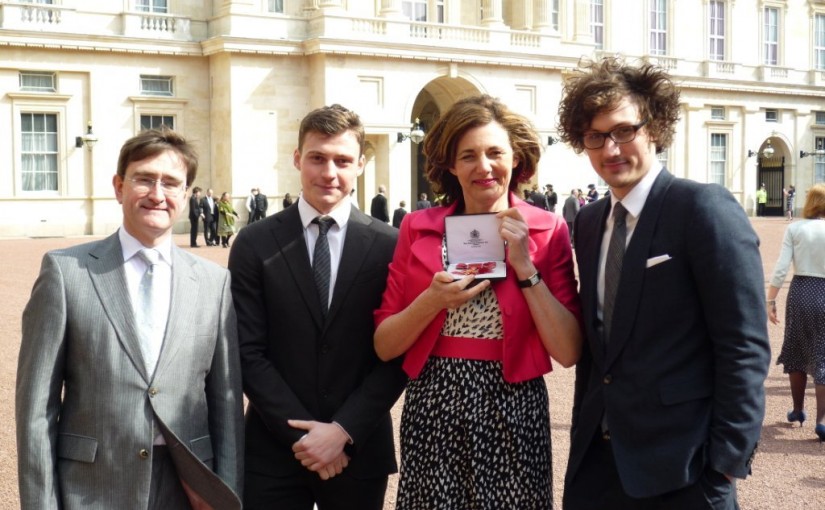 Vivienne has recently been appointed to the board of UK Research & Innovation (UKRI) which is a new body bringing together the 7 Research Councils, Innovate UK and Research England which have a combined budget of over £6 billion.

‘This is an awesome responsibility.  I am determined to do the best I can for science, for the public and for the UK.  I hope in particular to represent the interests of early career researchers in the arts, humanities and sciences’, she says

Vivienne is proud to have been Vice Chair of the UCL Council.  In the last Research Excellence Framework, UCL surpassed both Oxford and Cambridge as a powerhouse of research. She completed over ten years of service on the UCL Council in 2015.

She has also been member of the MRC Council, completing her maximum term in 2016, and continues to serve on a number of its committees.

Whilst responsible for the CSR for the GUS Group, she set up the Prostate Cancer Charter for Action and subsequently, the Cancer52 group.