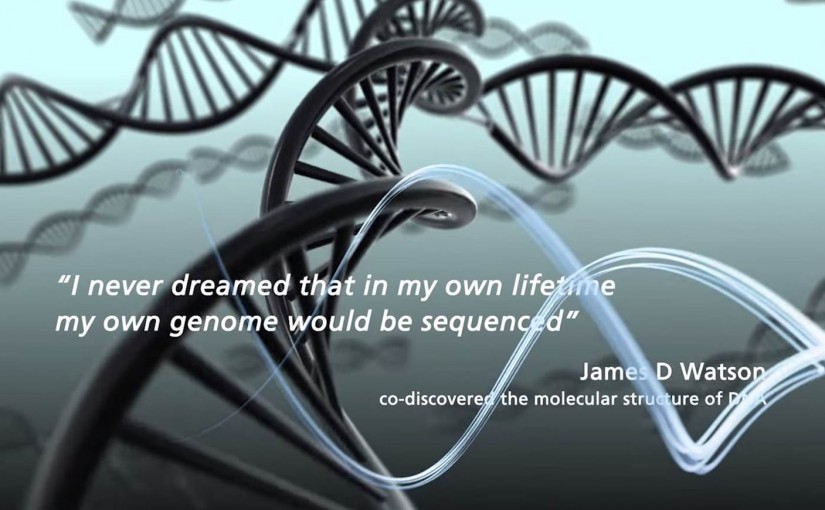 Vivienne made around 40 films for Tomorrow’s World when she was a presenter of this iconic BBC TV science programme in the mid 90s.  Her best known film was that of the mouse with the human ear attached – an example of early tissue engineering which 20 years later, is now a reality.

She presented a number of other series and one off programmes for BBC TV including the daily show ‘Morning Surgery’.  She has also reported for Panorama.

She continues to make, script and present films for a wide range of clients including the Department of Health, Health Education England and a range of pharmaceutical and other corporates. Recent broadcasting highlights include a hour long documentary on the history of cancer entitled, ‘The Enemy Within – 50 Years of Fighting Cancer’. Vivienne says, “I was thrilled when I was asked to make this film about the history of cancer.  I worked closely with the fabulous Kat Arney of Cancer Research UK and with production company, Dependable.  The biggest problem we had was trying to condense 50 years of extraordinary advances in cancer into just 60 minutes.”

Other broadcasting highlights include a series of daily shows for CNN for the UNESCO L’Oréal Women in Science event in 2016. Just before Easter, I found myself in Paris making a series of daily films for CNN for the L’Oreal UNESCO For Women in Science programme, now its 18th year.

I am making a film about proton beam therapy which is a highly advanced form of radiotherapy.  Sometimes there are facts that stop you in your tracks.  At the heart of the kit that hurls proton at tumours is something the size of a car which weighs as much as a Boeing 747.  Huge gantries, … END_OF_DOCUMENT_TOKEN_TO_BE_REPLACED