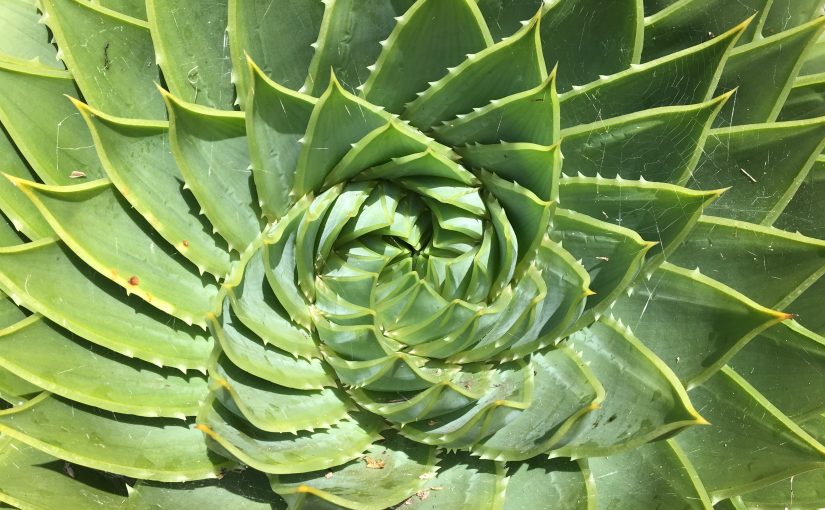 What about the garden this year? It was the strangest of weather.

We had the Beast from the East (a snowstorm) in March. Around us, there are many open fields interspersed with hidden small roads. Strong Winds from the East blew the modest layer of snow off the fields, dumping it in the lanes in huge grubby piles. We were completely cut off for 2 days and the snow drifts in the garden persisted for nearly 2 weeks. It delayed Spring, which then came and went in a couple of weeks to be followed by scorching drought for months.

Anything that liked that summer scorching….tomatoes, aubergines, peppers went into overdrive. And as for my padron peppers and chillies, they practically had to be handled with tongs they were so hot. Anything that liked being watered was doomed. Pumpkins? Cinderella will not be going to the Ball in anything from my garden. Beans? Miserable. Even my courgettes struggled. But late blooming dahlias and salvias have been magnificent.

One unanticipated success was my patch of cornichons (cocktail gherkins). We have jars of the beasts which turn a lurid shade of green when they are pickled. They look like a mournful load of prickly green caterpillars confined for eternity to their jar as if they were specimens in the Natural History Museum. They are currently ‘maturing’. Essentially they are completely inedible immediately after pickling and need time to become slightly less inedible. Christmas in two years time? I’ll have cornichon fans queuing round the block for them.

Top hit this year were chickpeas. Gorgeous ferny plants each producing a clutch of small pods in which nestle, side by side, two chickpeas. I picked my very small (alright, minute) harvest with such huge excitement that I knocked over the basket and trod on them. I’ll plant a load next year. I’m determined to have homegrown hummus. 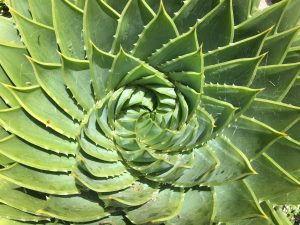 Another top hit was my extensive collection of succulents. Here’s a pic of a spiral agave. How gorgeous is this?

You can tell Autumn is upon us now. It’s not just the chill but the way that mice have started to appear in the airing cupboard. They seek the warmth but what they really want is my soap. They have a particular addiction to Imperial Leather (a brand of cheap bath soap) and I imagine them, whiskers frothing, squeaking with excitement, as they nibble chunks of hard soap as if it were the finest Parmesan. But if there are any mice reading this, I wish to inform you that the cupboard is now officially bare and the soap restaurant has shut. Please go home.

Finally, answers on a postcode as to what this could be? Is it a cushion? Is it a sheep?

This is, in fact, a gorse bush in Cornwall, covered in an odd parasitic plant that’s called dodder.